WORKSHOP (26 – 27, and 30 September, 2017):
A two-day workshop was held at the HERCULES Lab on the practical applications of gas chromatographic analysis using solid-phase microextraction (SPME) and pyrolysis for samples from cultural heritage objects. It consisted of lectures and hands-on use of the instrumentation using samples prepared by the HERCULES Lab and MaSC. The two-day workshop was limited to 15 participants owing to laboratory space constraints.

The third day of the workshop, which was held immediately after the MaSC Meeting and open to all, covered the use of AMDIS and the ESCAPE method for GCMS data analysis and made use of the results collected during the hands-on sessions.

MEETING (28 – 29 September, 2017):
The meeting was held at the University of Évora and comprised discussions and presentations on novel applications of chromatographic and mass spectrometric techniques to the study of art and cultural artefacts. 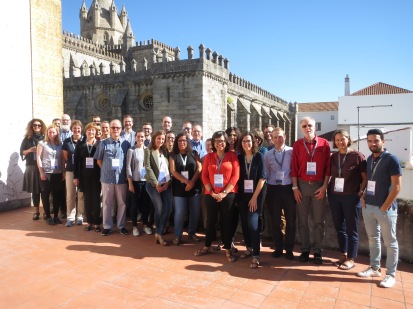 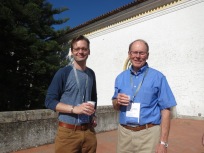 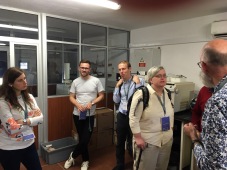 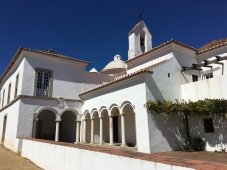 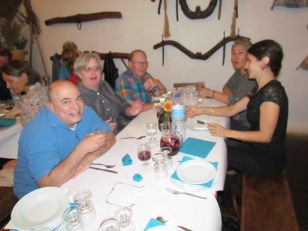